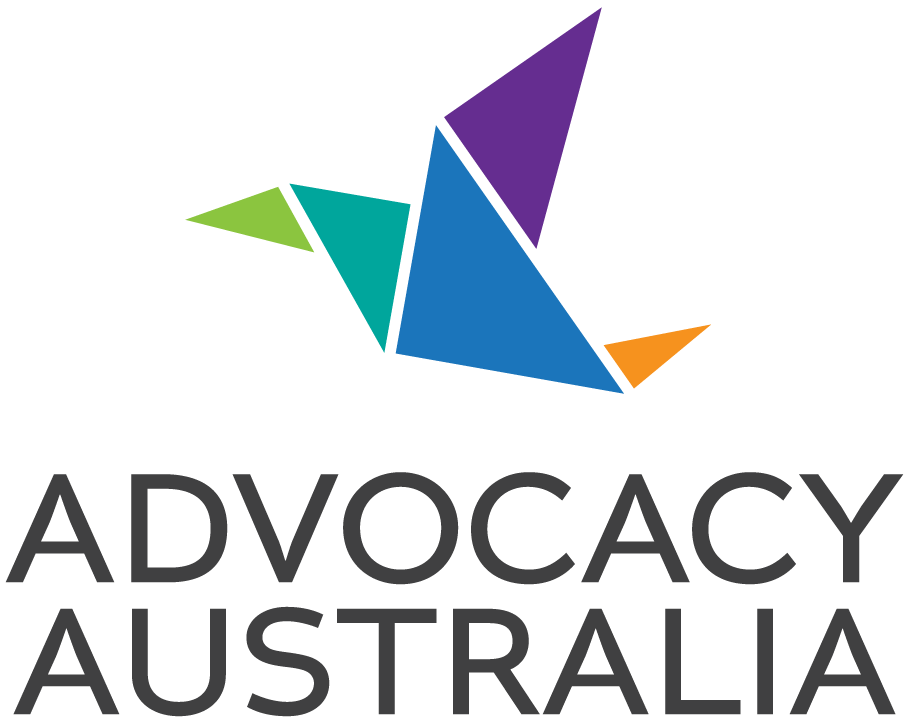 Amid Australia’s multi-billion dollar home renovation boom, the National Asbestos Awareness Month campaign (1–30 November) aims to reduce asbestos-related diseases by urging renovators and tradies to ‘Stop playing renovation roulette because it’s not worth the risk’ and start to respect the dangers of asbestos just as they respect the dangers of electricity when renovating or maintaining homes.

Now in its tenth year, Australia’s longest-running, multi-award winning annual Asbestos Awareness campaign continues to warn homeowners, renovators and tradies of the dangers of asbestos and directs them to Australia’s leading, most comprehensive, trusted asbestos information source, asbestosawareness.com.au. Since launching in 2011, the website has had over 2.2 million pageviews and more than 1 million sessions.

Australia has long been a renovation nation, however the popularity of renovating has reached frenzied proportions with the billions of dollars saved during the pandemic now being spent on renovating homes. With one-in-three homes containing asbestos and more than one-in-three homeowners currently undertaking renovations (an increase of 37% according to RateCity.com.au); serious concerns have been raised that DIY renovators and tradies might be risking their lives and the lives of their families if they fail to respect the potentially life-threatening risks posed if asbestos is not managed safely.

Fuelled by savings made during the COVID-19 pandemic due to travel restrictions, Australians have been diverting a record one billion dollars a month into renovating their homes. However research has found that while 40% of DIYers worked on a property containing asbestos, only 5% knew of the high risks to health associated with asbestos compared to 22% being aware of the high risks associated with electricity.

As with electricity, asbestos fibres are invisible and can pose long-term and life-threatening health risks that can be related to the frequency and level of exposure – the higher the exposure, the greater the risk to health. However, even small amounts of exposure can lead to asbestos-related diseases which is why dealing unsafely with any amount of asbestos is likened to playing renovation roulette – there is no known safe level of exposure.

While deaths from exposure to electricity can be immediate, it can take 20-50 years before asbestos-related diseases are detected including malignant mesothelioma, a rare and progressive cancer caused by exposure to asbestos fibres. There is no cure. The average survival time after diagnosis is 10-12 months.

Asbestos-containing products are not just found in fibro homes. They were used extensively in brick, weatherboard, clad homes and apartments. If undisturbed, well maintained and in stable, sealed condition, these products are considered unlikely to pose health risks. However, just as electricity is invisible and can be deadly, asbestos can be equally lethal when invisible fibres are disturbed and inhaled if asbestos is not managed safely during renovations, maintenance, removal or during the demolition of older properties.

According to data from Australia’s National Coronial Information System (NCIS) electrocution during home maintenance and DIY renovations causes the deaths of 2.7 homeowners annually, while SafeWork Australia’s Preliminary Worker Deaths by Industry of Workplace reports that as at 14 October 2021 there were 3 deaths of workers in the electricity, gas, water and waste services industries this year and zero deaths in 2020.

With a staggering 4000 deaths each year from asbestos-related diseases including asbestosis and lung cancer, and an alarming number of deaths from mesothelioma attributed to both occupational and non-occupational exposure during residential renovations; it’s clear that both homeowners and tradespersons must start to respect asbestos risks particularly when working on home renovations.

Because Australia was among the highest consumers of asbestos globally, we also have one of highest incidences of mesothelioma in the world with a steady increase in recorded cases over the past 40 years.

Of those surveyed, 47% believed exposure to asbestos fibres occurred while renovating. 39% said they’d been living in a house undergoing renovations and 10% said they’d lived in a house made of fibro built between 1947 and 1987 with the exposure of the latter group possibly occurring during home maintenance.

With experts predicting a continued rise in the third wave of asbestos-related diseases caused from exposure to fibres when renovating or maintaining older properties; the collective data on exposure, together with the data on the current surge in home renovations has raised significant concerns about people renovating homes containing asbestos if the materials are not managed safely by professionals.

Cherie Barber, Australia’s Renovation Queen™ and Ambassador for the National Asbestos Awareness Campaign is Australia’s foremost expert on renovating having featured on many current affairs and lifestyle programs and in international media forums over her 30-year award-winning renovating career.

Having lost her grandfather to asbestos-related disease, Cherie knows personally the devastating impact asbestos can have on health and is a passionate advocate for educating homeowners and DIYers on how to renovate homes with asbestos safely.

“With one third of Aussie homes containing asbestos, people must respect that asbestos is a hidden danger and treat it with the same level of caution as electricity to prevent asbestos-related diseases,” Ms Barber said.

“Australians have to stop playing renovation roulette and start to respect the ‘invisible’ dangers of asbestos by using only qualified professionals for asbestos detection, removal and disposal just as we respect the dangers of electricity and would only use licenced electricians to do electrical work.

“To protect their health and the health of families; homeowners, renovators and tradies must stop being complacent and learn to manage asbestos safely by visiting Australia’s most comprehensive, trusted source of asbestos information, asbestosawareness.com.au.

“The bottom line is, if you suspect your home may contain asbestos, before taking up tools engage a licenced asbestos assessor or occupational hygienist to inspect your property and if you need to remove asbestos, only use licenced asbestos removalists because it’s not worth the risk!” Ms Barber said.

The importance of continuing the National Asbestos Awareness Month campaign and the asbestosawareness.com.au website in the prevention of asbestos-related diseases cannot be overstated with funding desperately needed to continue both the campaign and website beyond 2021 to help save lives.

London based Laurie Kazan-Allen, Coordinator of the International Ban Asbestos Secretariat and a respected world-leading authority on the global health threat for more than 30 years said, “It’s not just that asbestosawareness.com.au was amongst the very first tailor-made online asbestos resources in Australia; but it has consistently been ahead of the curve in its messaging, outreach work and strategic plans for raising awareness of the asbestos hazard throughout the country.

“The website is indeed a one-stop-shop for all sorts of stakeholders including homeowners, tradies, local councils, property managers, farmers and more. To my mind, two of the best features of the site are its accessibility and lack of intimidation. Information is presented clearly with links for further research and provides resources for indigenous peoples and Arabic, Chinese, Korean and Vietnamese speaking communities reinforcing the inclusivity of the campaign behind this invaluable resource,” she said.

Stop playing renovation roulette and visit asbestosawareness.com.au – it’s not worth the risk!

No comments to show.